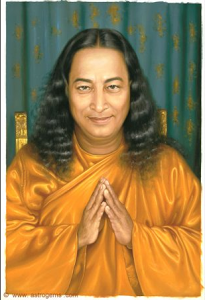 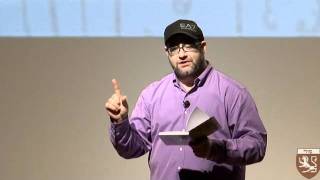 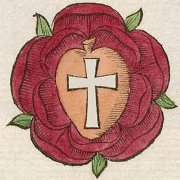 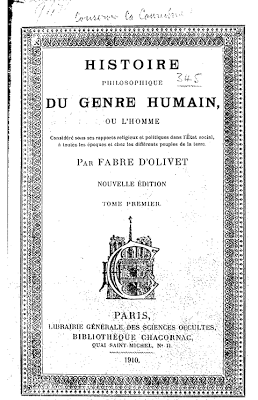 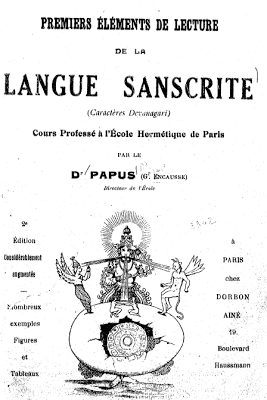 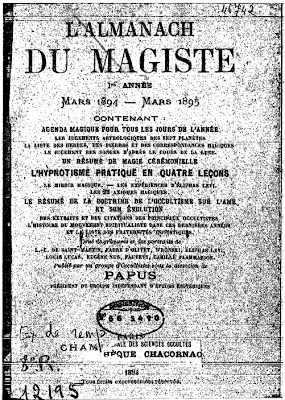 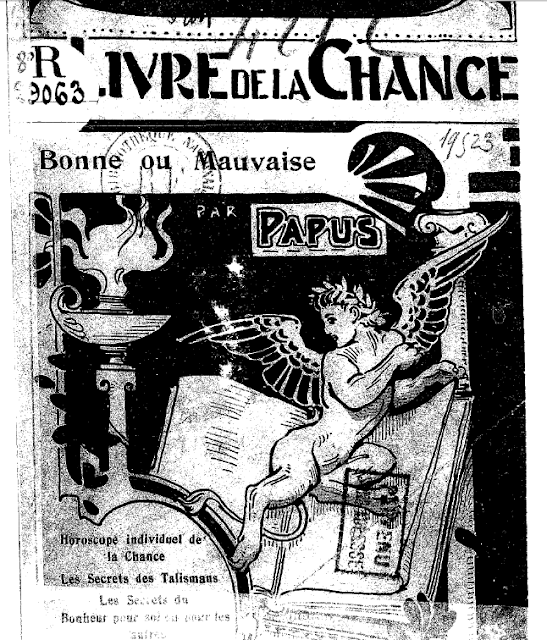 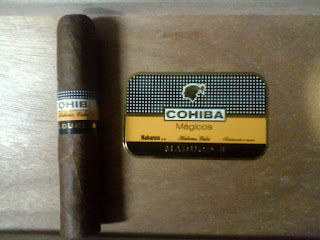 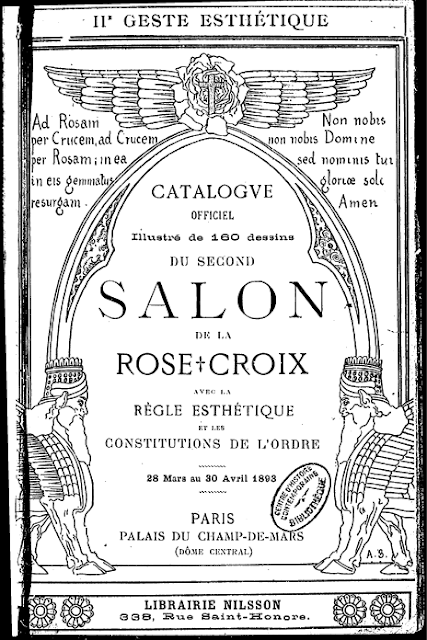 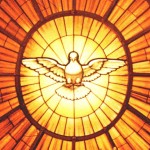 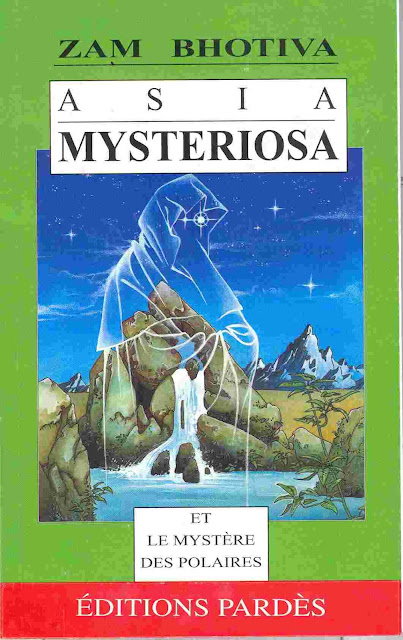 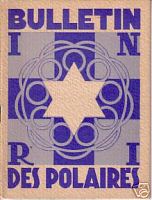 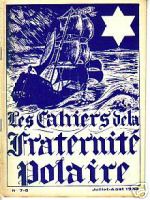 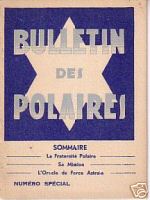 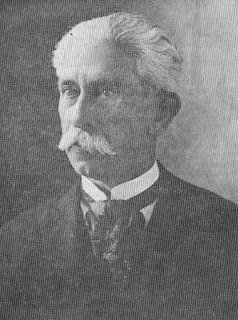 A Gnose - Conselhos a um Neófito. 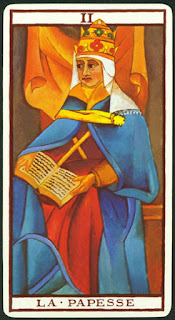 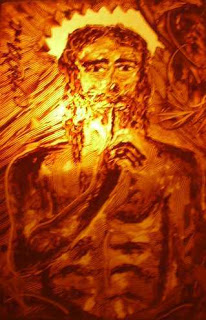 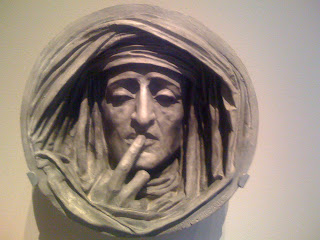 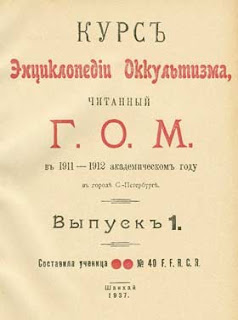 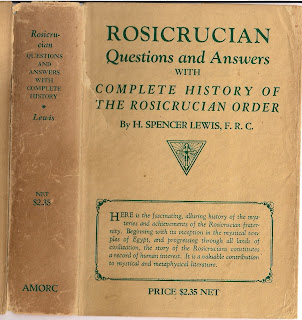